On the 83rd Anniversary of the Shoa

Judy Batalion is the best selling author of THE LIGHT OF DAYS: The Untold Story of
Women Resistance Fighters in Hitler’s Ghettos. Judy is the granddaughter of Holocaust
survivors who researched heroic women resistance fighters whose stories have never been
told. Judy has now shared these stories in this dramatic book which has been translated
into twenty languages and optioned by Steven Spielberg for a major motion picture. 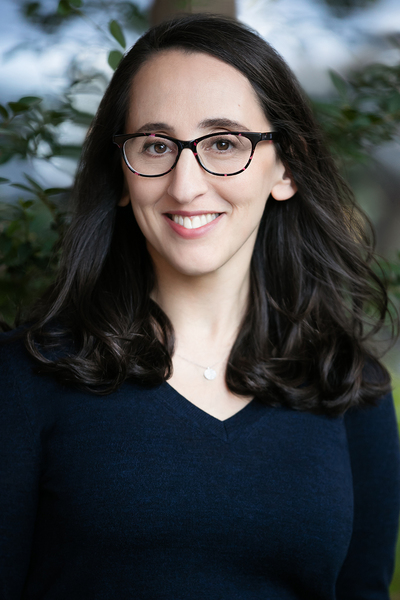 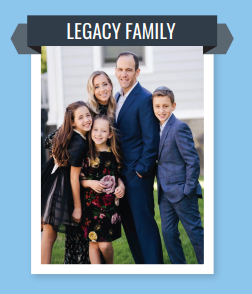 Jacob & Sharona Schulder and their children
Saadya, Hannah and Noa of Teaneck will speak
about their family’s story of resistance and
survival during the Holocaust. 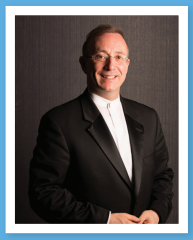 Tax deductible donations to the
Teaneck Holocaust Commemoration Committee
can be made at www.teaneckyomhashoa.org
or by mailing a check to: Sharon Penkower
Kaplan, 534 S. Forest Drive, Teaneck, NJ 07666
Checks should be payable to Jewish Community Council
of Greater Teaneck, Ref: Yom Hashoa 2022

A world that remembers the Holocaust. A world without genocide.

Sponsorships of over $100 will be acknowledged on the event program and on our website. We are a 501(c)(3) organization.

If you would like to get involved in the important work of our committee, please click here. We are always looking for participation and we would love for you to join us.

You can contact us any way that is convenient for you. We are available via email or phone. You can also use a quick contact form or visit our office personally.

The Northern NJ Holocaust Memorial and Education Center will be built on the Teaneck Municipal Green and will serve to memorialize and educate the members of the Greater North Jersey Communities. 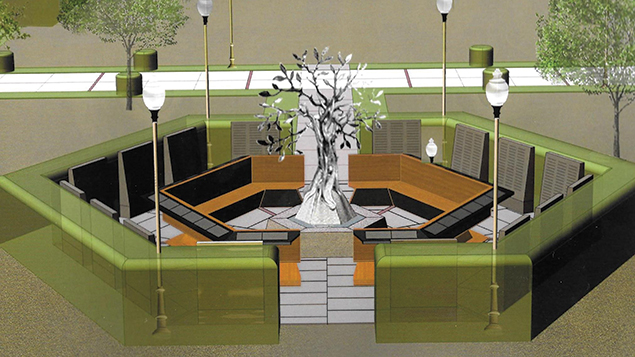 Latest news of our company 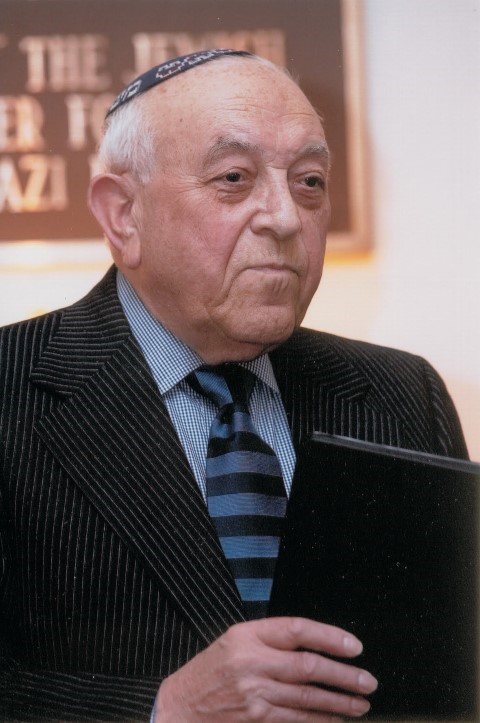 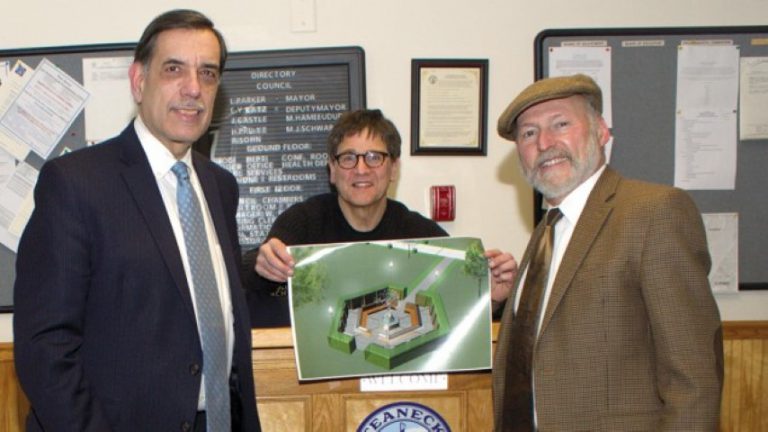 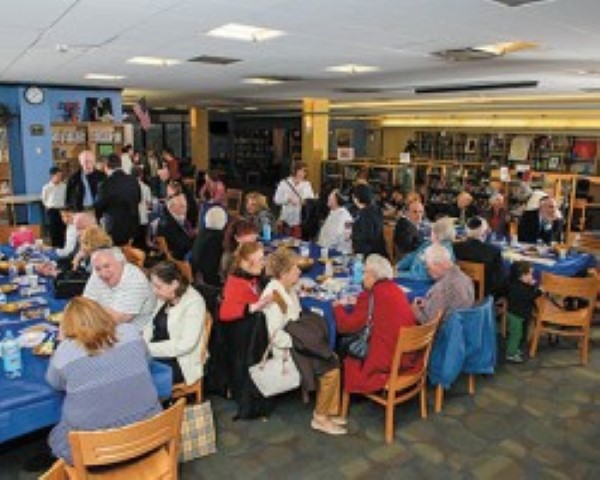 Teaneck to Hold Holocaust Commemoration on May 4, 2016

Please feel free to contact us using form below.